I finally finished watching the first (and only) season of INVINCIBLE, a Prime Video exclusive animated series. Like with The Witcher and The Witcher Netflix, my brother Sandor insisted on watching it. So I did.

My thoughts? It's a bit predictable, but it doesn't shy away from action and gore. It's a mix of The Justice League (Superman, Batman, etc.), Watchmen, and Dragon Ball (Goku's reason to be on Earth). It does have plenty of plot twists and managed to keep me interested and want to watch more.

INVINCIBLE is an adult animated superhero series that revolves around 17-year-old Mark Grayson, who's just like every other guy his age — except his father is the most powerful superhero on the planet, Omni-Man. But as Mark develops powers of his own, he discovers his father's legacy may not be as heroic as it seems.

Want to watch INVINCIBLE now? It's on Prime Video.

Do I recommend it?

Yes, it's a must-watch! Plus, it's free if you have Prime Video. Watch it now! 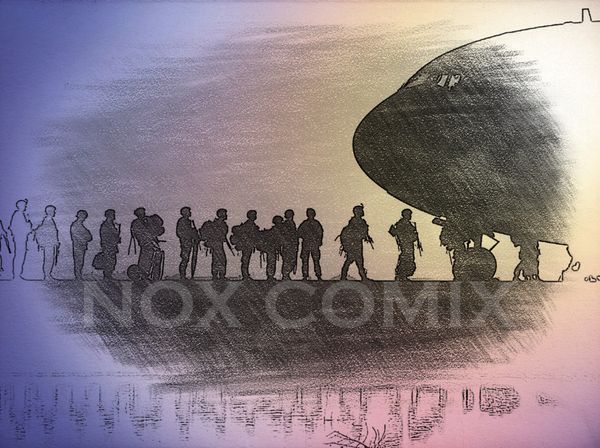